Avenging the Patriarchy: Normalization of Rape Culture in Popular Film 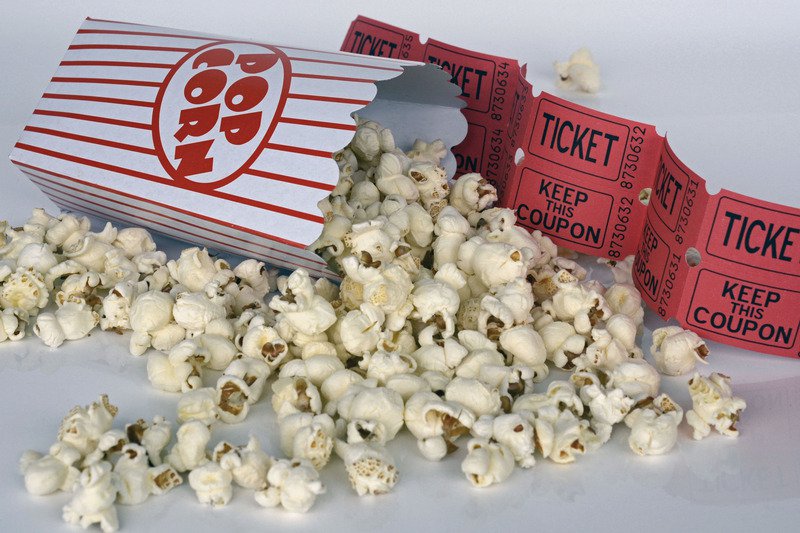 Where:  Institute for Girls’ Development

Join us for this FREE film screening and discussion!

We will screen the 30-minute educational documentary “Normalization of Rape Culture in Popular Film”, which analyzes how a culture of violence against women is perpetuated through popular films, as well as the role of film in changing the conversation about relational violence.

After the screening, there will be a discussion facilitated by the filmmaker, our own Sofia Brewer-Berres, M.A. and Institute psychologist, Dr. Danielle Neddo.

The film and subsequent discussion will encourage the audience to think about the culture of relational violence, often referred to as rape culture, the way film contributes to this culture and ultimately the way film can help change the conversation.

“I have a Masters in Women’s and Gender Studies, and the Institute’s mission lines up perfectly with my own interest in female empowerment. In earning my degree, my goal was to be able to do something which would encourage girls’ and women’s confidence in themselves and foster a community in which they could thrive. This is why the Institute was a great match for me.  By providing behind-the-scenes support to our clinical and community education teams and facilitating smooth business operations, I help enable the Institute to make a difference in the lives of all the people we serve.”

Registration is free and easy!