Emotions are Like Dogs: On the Difference Between Emotional Regulation and Stuffing It

When I think about emotions and emotional regulation, I often think about a dog who was my friend.  Her name was Tasha and she was half Siberian Husky and half German Shepherd.  She and I shared a living space for sixteen years and she was just about the best possible companion.  She loved to run outdoors and at the time we lived in the woods in a small town so she could range wherever she wanted.  She would always come home after a good play in the woods, check her bowl, and plop down in front of the fireplace for a good nap.  This ability to run and wear herself out, I think, helped her to be as mellow as she was at home.  The local kids could pull her ears and her tail and she would softly redirect them.  The new kittens would jump on her back, and she would carry them around for a while without complaint.

She had some quirks, though, and one of them was that when people came to the door she would rush to them with her tail wagging wildly.  She would jump up some to greet them, and she kind of sprang up and down on all four feet.  All of this all at the same time, often.  To someone who is afraid of dogs, this can be a frightening sight!  If you are ok with it, it just looks like a dog who wants to greet you.

Now, some people, as foreshadowed above, would be unruffled by this and would pat her a little and let her jump around a bit, and after about five minutes, she would calm down and settle back by the fireplace, quietly watching what was going on.  Other people were not so comfy with all this and would be visibly frightened (she did weigh 65 pounds and did look a little wolfish), and would insist that I “put that dog somewhere” before they would come in.  Being an understanding soul I would quietly explain to Tash that she needed to be in another room for a bit and escort her to the back bedroom and close the door.  Well, that did it!

Restricted to this closed space, Tash would jump and scratch at the door.  Her yips of greeting turned to barks and then full on Husky howls.  As time went by the ruckus got worse, not better. And soon one would think there was a 200 pound wild wolf behind that door.

Now that part is where I think emotions are like dogs.  If you find yourself faced with some that are frightening or disagreeable – some that are bigger than you would like or more uncomfortable than you prefer – I think if you let them out in the room with you, pat them a little and let them tell you what they are trying to say, they will settle down pretty soon.  But if you try to restrain them and lock them away in some psychic back room, they will try their level best to get out and in doing so be much louder, appear to be much stronger and create much more havoc than when they first appeared!
Please note: Nothing in what you find here should be construed as medical advice pertinent to any individual. As is true with all written materials, and especially information found on the internet, you must be the judge of what appears valid and useful for yourself. Please take up any questions you might have regarding the content of this website with your psychotherapist or physician. 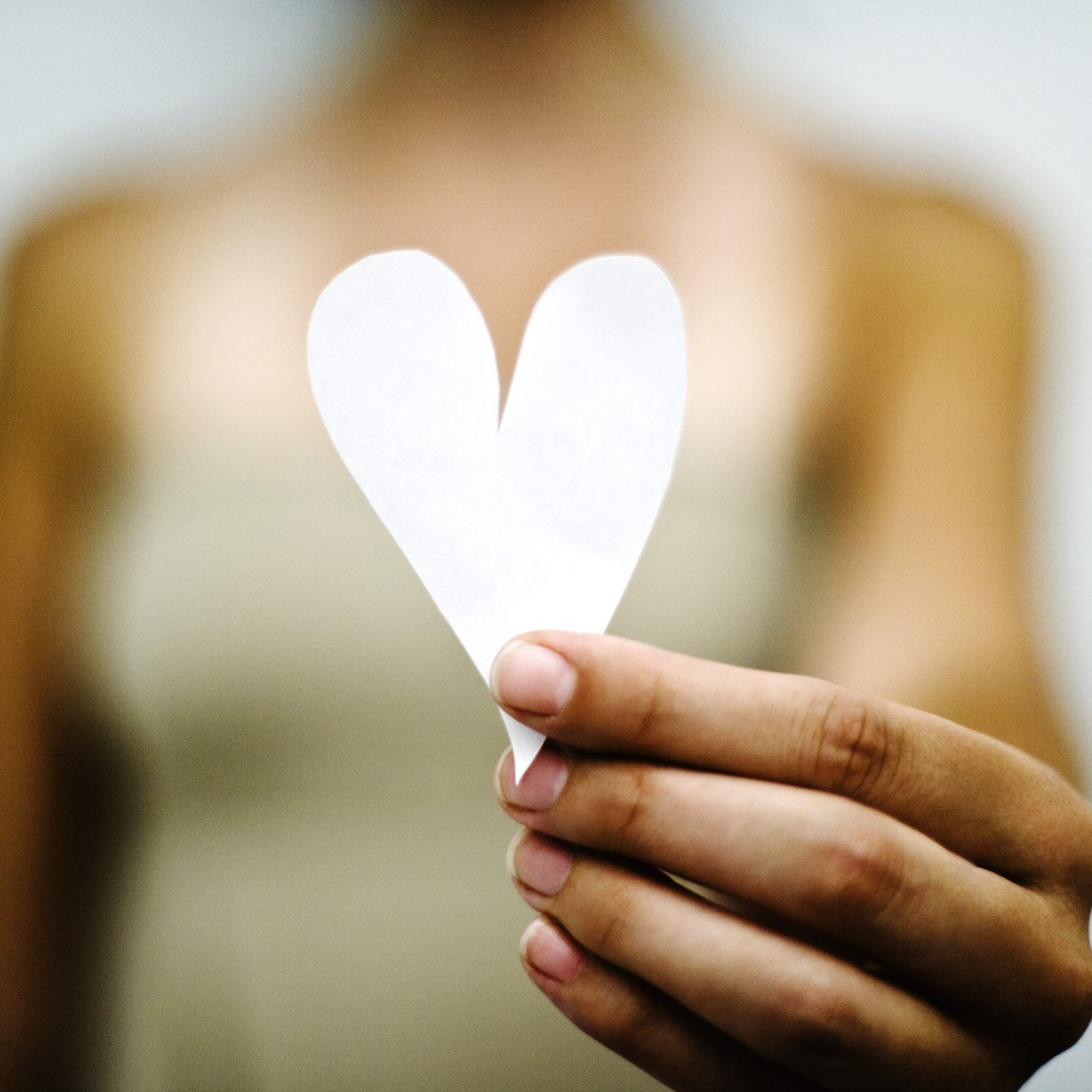 Leaders Go First: Taking the Lead in the World of Friendship

How to cope with being the target of mean girl behavior

Emotional Literacy: How Can I Help my Child Tap into the Power of Feelings? Part II

Emotional Literacy: How Can I Help my Child tap into the Power of Feelings? Part I

Registration is free and easy!